An expression in art and architecture: Mosaic 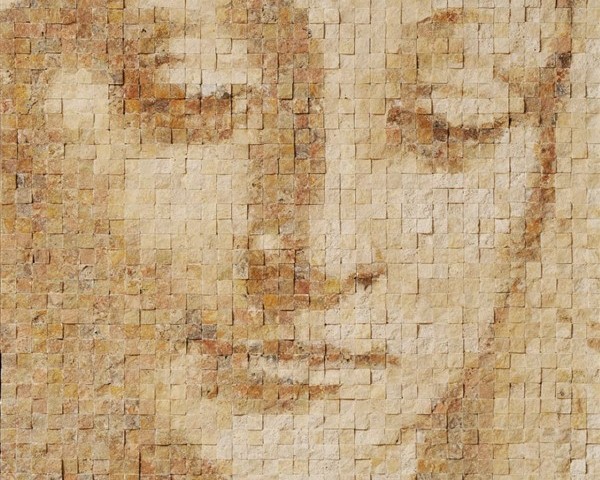 One of the oldest known decorative arts, the mosaic was first applied by the Sumerians from 3,000 BC in the context of architectural decoration. After the 20th century, it re-emerged along with architecture in modern art.

Painting and decorating in the form of wall, floor, ceiling covering made of small stone, ceramic, glass and ceramic pieces of various colors side by side is called mosaic. The mosaic can be depicted or in geometric order.

In the context of architectural decoration, the mosaic was first built by the Sumerians. Applied from the third thousand. In ancient Egypt, there are mosaic examples of temples and tombs covered with stone tablets of different colors. However, when the word mosaic is mentioned, the works of the ancient Greek and Roman Empire period come to the forefront. Stone, ceramic and glass materials less than 1 centimeter are used in the mosaics used in city squares and sidewalks, palaces and residences of wealthy people. 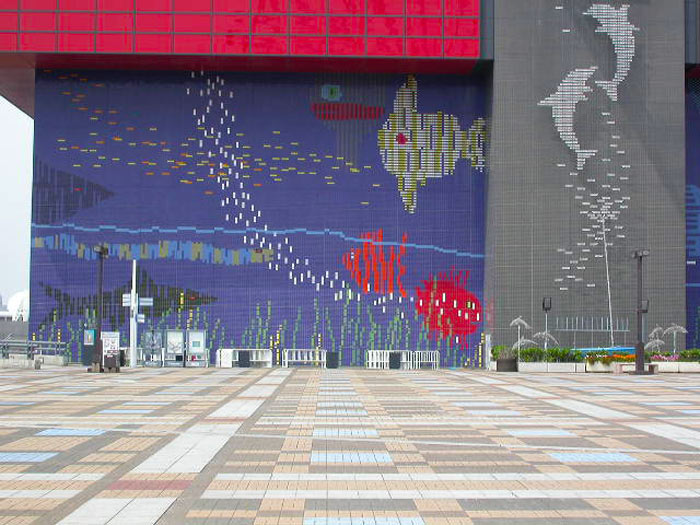 The use of mosaics spread throughout the Roman Empire, the Mediterranean Sea, North Africa and Europe. The most skilled mosaicists of the Roman Empire managed to combine the traditional Roman style with local colors and patterns, and the symbols and patterns were enriched. Since these periods were the periods in which polytheistic belief prevailed, the mosaics also depicted subjects related to the gods. Battle of gods with various animals or creatures, treats offered to gods, experiences of gods, etc. Other than that, the popular pattern; dolphin, mythological stories about sea life and water, sports, hunting, etc. topics, houses, baths, palaces and shops decorated the floor and walls. In addition, as in the ancient city of Ephesus, pavement coverings are made of mosaics.

The oldest mosaics in the east and the Mediterranean coasts used pebbles for flooring and paving. Pebble mosaic is an eastern technique used in Mesopotamia, Phrygia and Persians. Pebble mosaic, which is preferred for aesthetic rather than functional purposes, has been used for decorative effect in public buildings, temples and galleries in the following dates and generally with geometric designs. B.C. In the 5th century, the pebble mosaic technique was highly developed and in the following century it became an art branch that reached the highest point in terms of technical use. 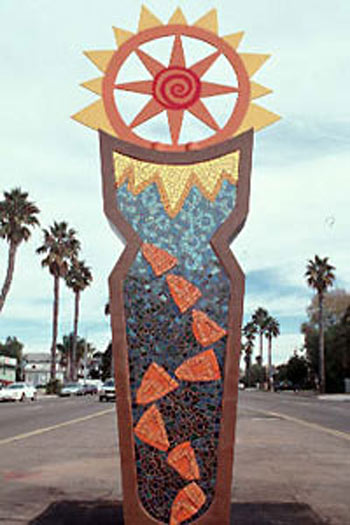 With the transition from the polytheistic period to Christianity, many patterns and symbols belonging to the Antique Period were started to be used in churches with new meanings. In this period, the mosaic has retained its place and indispensability, and the ground mosaics have started to turn into wall mosaics. The Byzantine Empire used colored glass, gold and silver along with ceramics and stone in rich and spectacular wall mosaics. Mosaic schools were opened in Istanbul, the capital of the Eastern Byzantine Empire, and the mosaics were exempt from tax. Hagia Sophia is a historical monument that contains the most important mosaics of this period.

Since the 20th century, mosaic has re-emerged in modern art with architecture. Mosaic, which has been seen as a secondary art for a long time, and its usage is becoming more common day by day. In interior and exterior architecture, permanent and decorative mosaic applications are observed on objects, urban designs, parks, squares and gardens.

Today, with the reintroduction of mosaic art into life, many natural stone companies in our country have started to produce mosaic in classical and industrial style. Mosaic design and production are generally made in two ways: “artistic mosaic” and “industrial mosaic”. can be used separately or together.

Today, mosaic is widely used in wall and floor coverings as in ancient times. It is also common in stair covering, ceiling covering, kitchen and bathroom counters, decorative elements such as tables, coffee tables and chairs, and in urban furniture. Although it is not very common in our country, in some countries it is made remarkable by using mosaic at road junctions, retaining walls and bus stops. In today’s mosaics, depictions, geometric motifs and abstract patterns are common. Mosaic applications can be seen in interior and exterior coatings of private houses and businesses, hotels, shopping malls and important public buildings. In interior spaces, “panel or medallion arasına between wood, ceramic or natural stone cladding,“ carpet pattern de in corridor or hall and border pattern on walls are preferred.

Geometric or organic forms are used in mosaic outdoor floor coverings. Recently, the use of pebble mosaic in outdoor flooring has become widespread. An application purpose of the “pebble” mosaics is to provide coolness during the night by filling the pebbles with water in the evening in hot climates. Another feature of pebble mosaics is the massage effect when walking with bare feet.

Mosaic is a special art that has survived to our day as a result of ancient history, deep culture and very different interpretations. The mosaics, which were previously only art, have become an important part of many sectors, especially natural stone. The use of technological developments and mass production of mosaics, which has become a luxury, has become a decoration material that everyone can use. 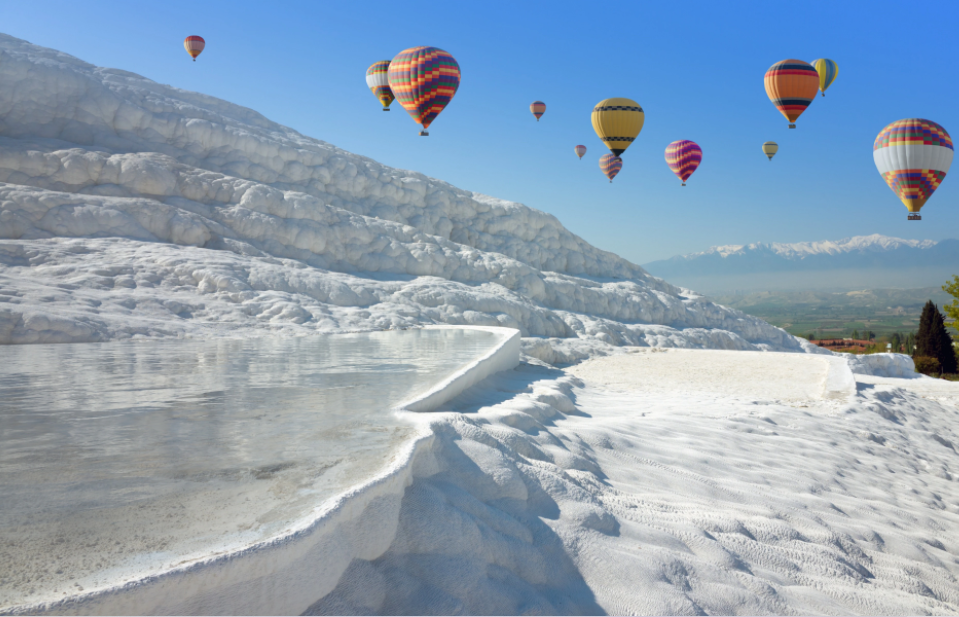 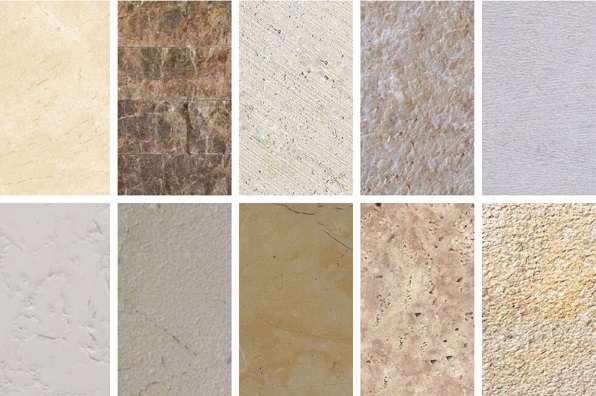 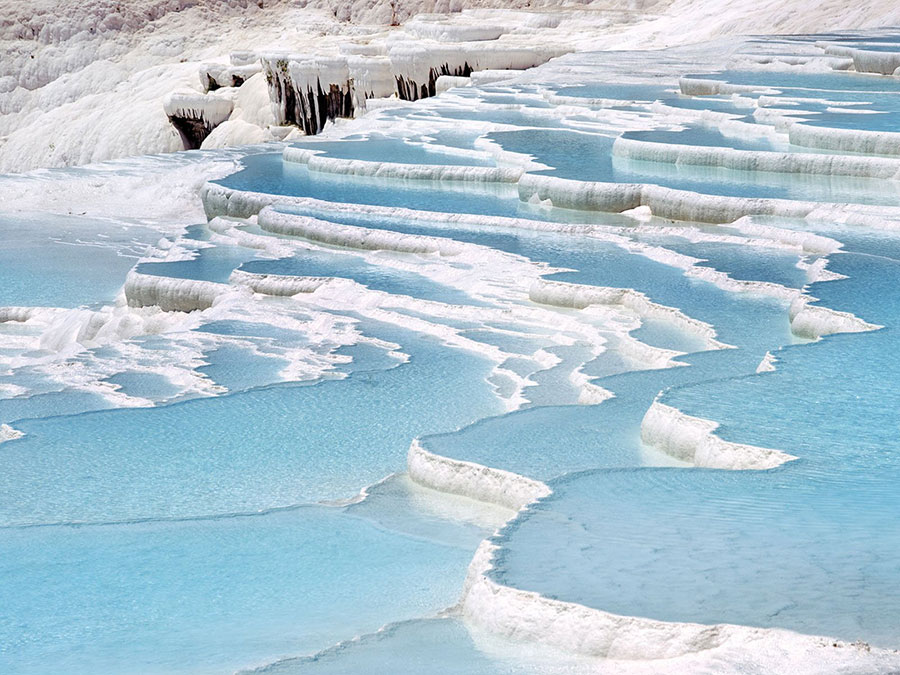